Commoners Day in 2018 took place on Sunday September 30th and was jointly organised by The Friends of Effingham Common, Guildford Borough Council and Effingham Parish Council. The event was formally opened by the Mayor of Guildford at 12pm. The skies were mostly overcast but there were a few sunny spells.

A poster advertising the event can be viewed here. 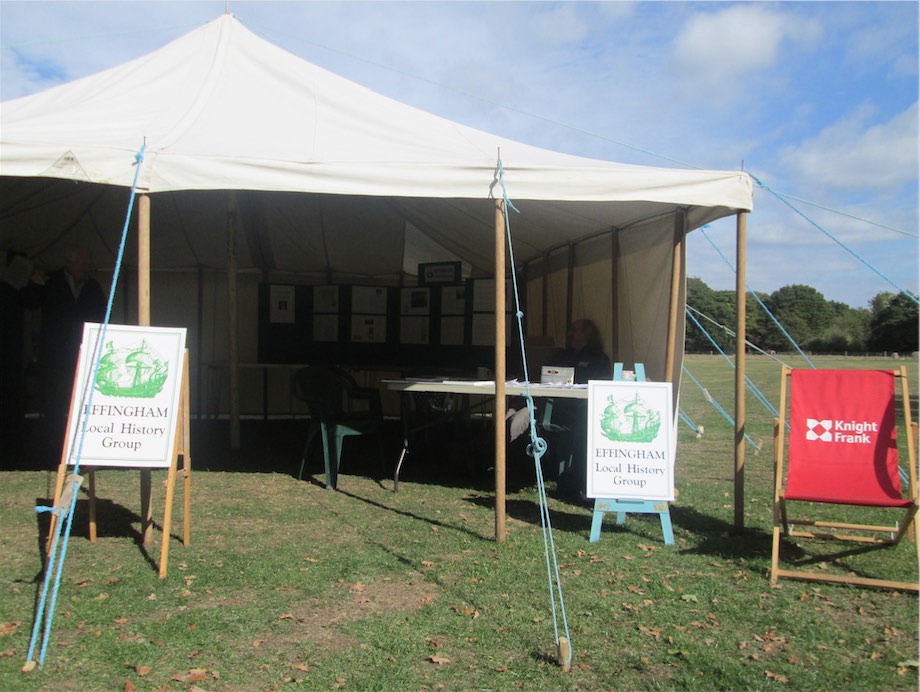 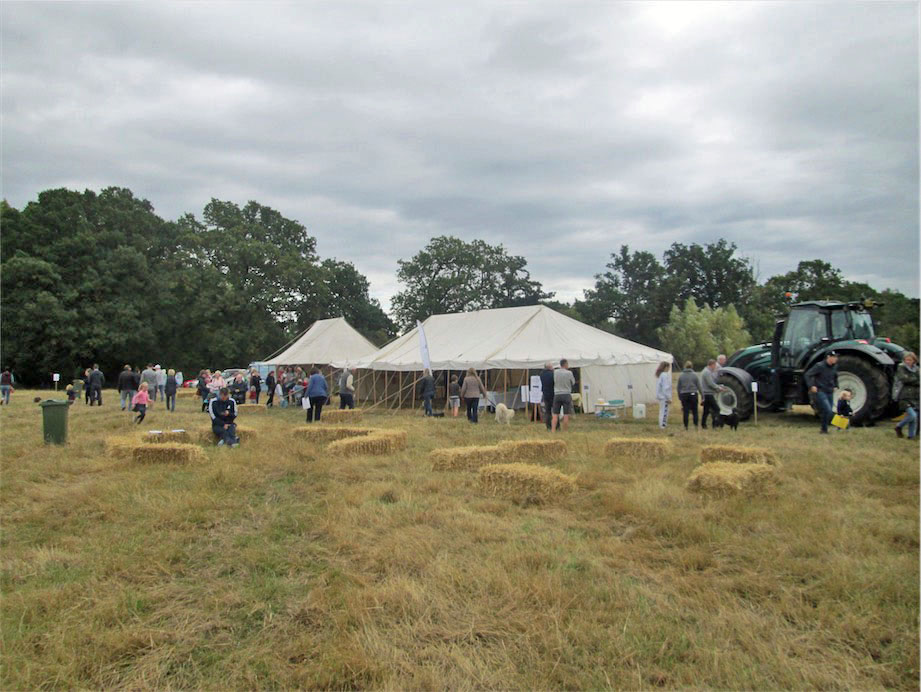 The Group’s contribution to this year’s Commoners Day took the form of a tribute to late resident Charles Thomas Sutton who, over a period of nearly sixty years, played an immense part in the life of Effingham. He was deeply involved in the early development of Effingham Cricket Club and later founded the Rugby Club too. He was a Parish Councillor for a decade during the greater part of which he served as its Chairman. He was also heavily involved for a long time in the development of the King George V Playing Fields.

The Group’s display can be viewed, as large-format pdf, using the button. 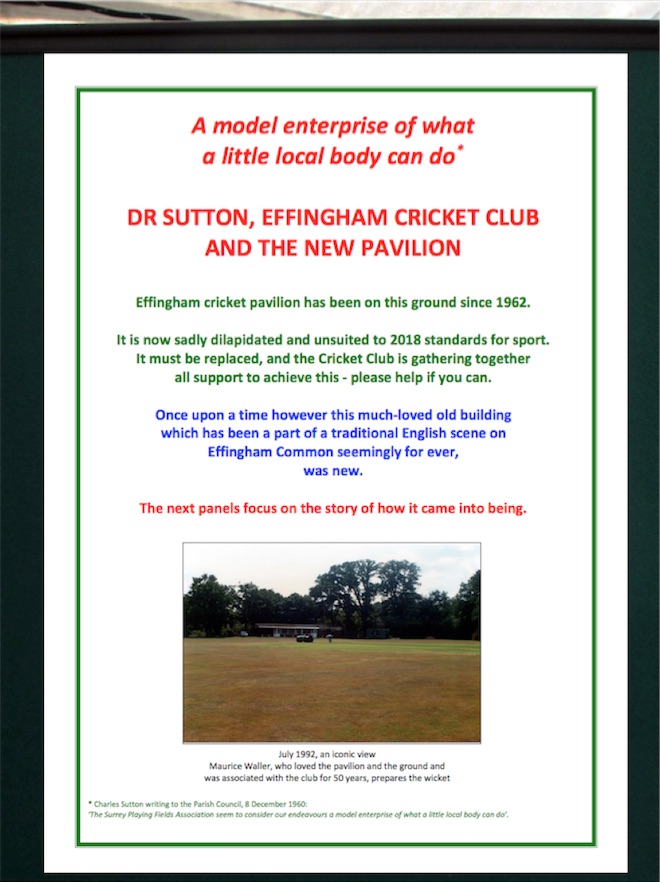 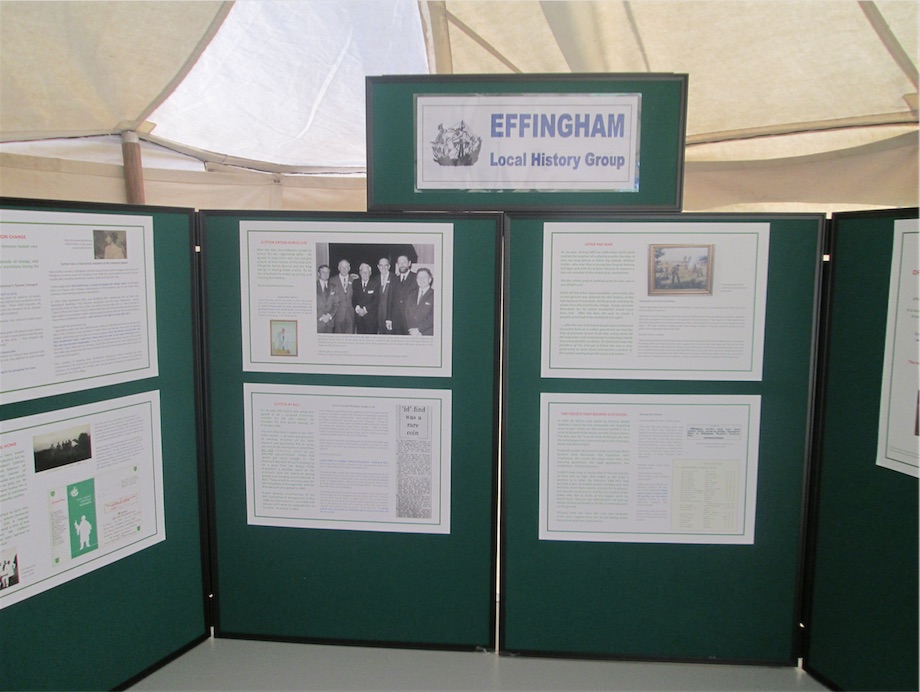 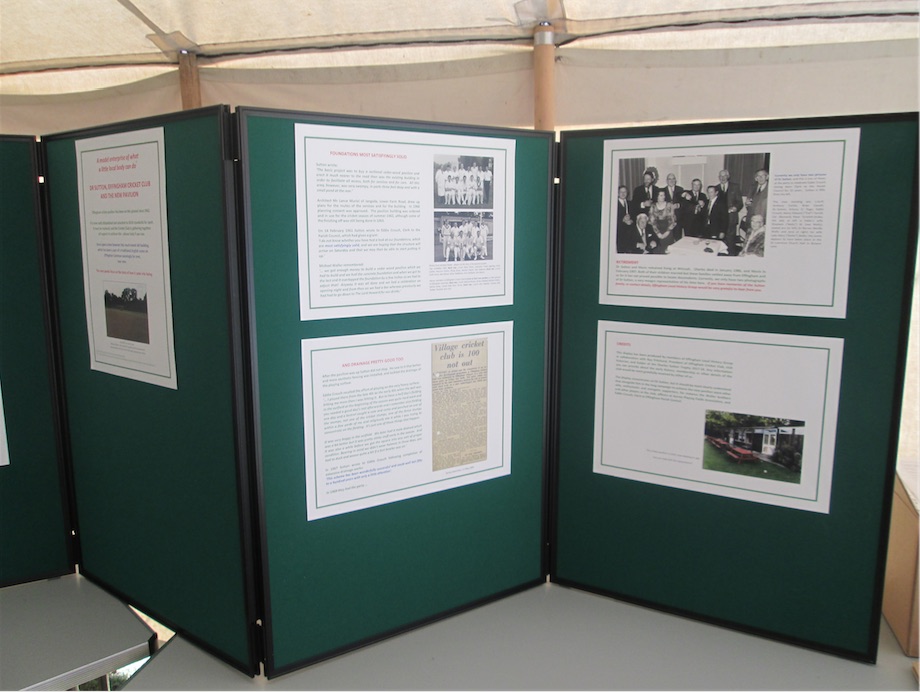 The Cricket Club provided refreshments throughout the event in their pavilion just north of the marquees. 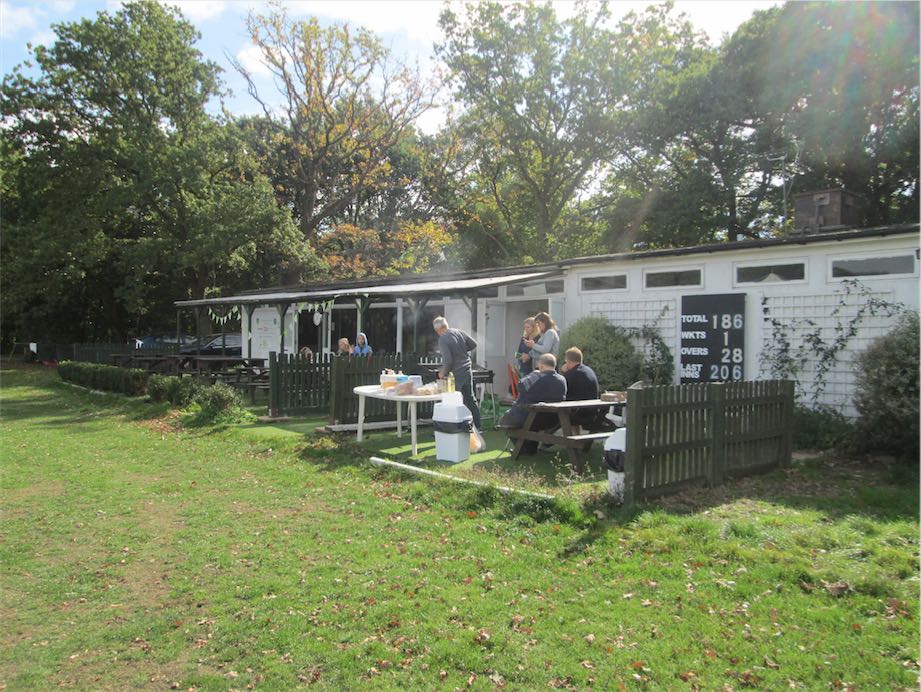 Refreshments at the Cricket Club’s pavilion.

At their stall they displayed a range of memorabilia, tributes and historical documents about their club, as seen in the gallery below.

Perhaps the most colourful of these was that produced by the children of St Lawrence Primary School: 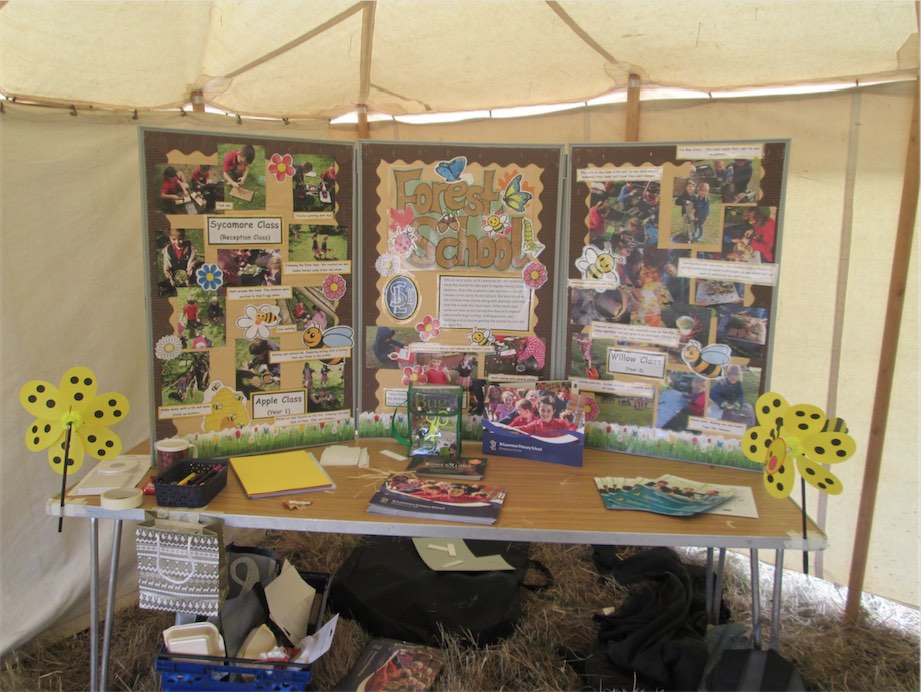 Other stalls included those presented by GBC, EPC, the Friends of Effingham Common and the Surrey Hills Society:

As in 2016 these included a children’s Nature Trail for children, the Surrey Outdoor Learning Centre climbing wall and a tour around the former brickmaking area of the Common. 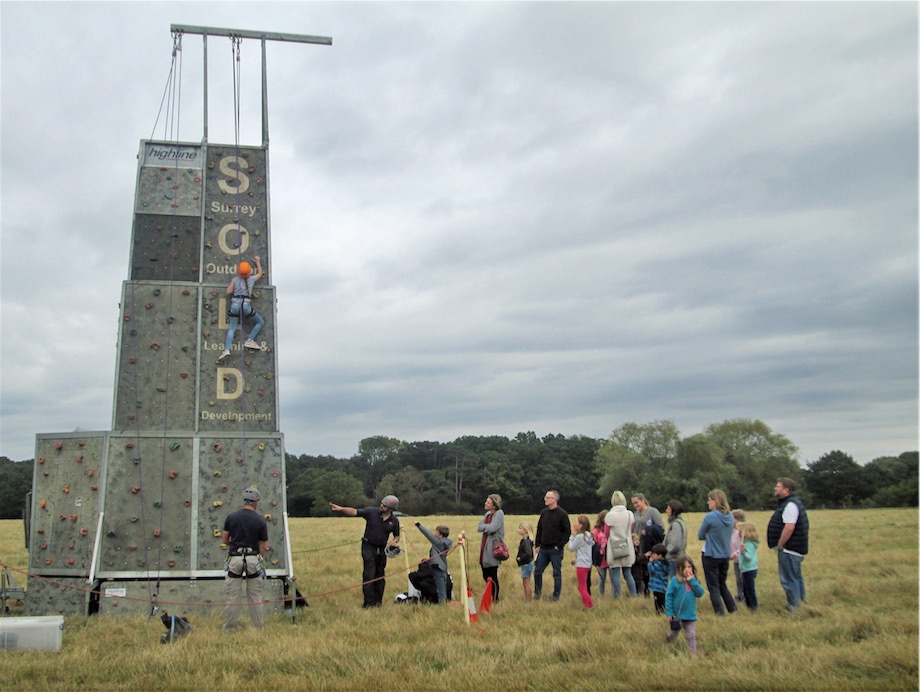 A few more pictures of the outside activities can be seen in this gallery.

The  ritual of exercising Commoners’ rights began at 2pm in the presence of the Mayor of Guildford. 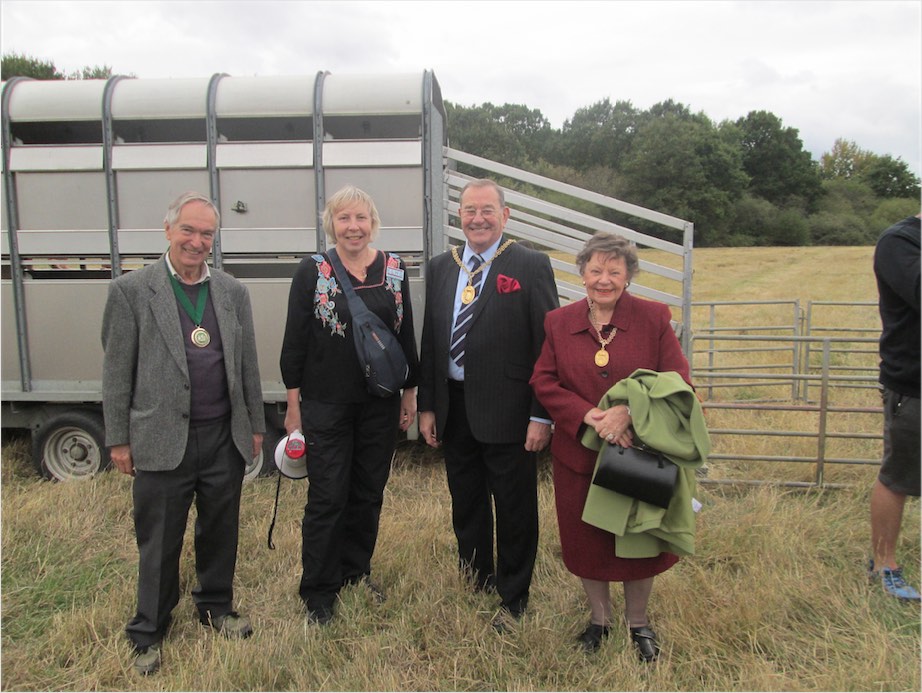 The Chairman of EPC, the ELHG Secretary and the Mayor of Guildford Cllr Mike Parsons with his wife.

A summary of the Commoners’ Rights can be viewed here.

Visitors were then gathered together to hear a short explanation of why the Commoners’ Rights were being exercised in public: