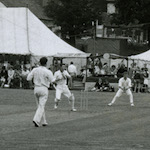 Michael (“Micky”) James Stewart played for Surrey County Cricket Club for nearly two decades, during half of which he was their captain. In the early Sixties he played eight Test Matches for England. He was an exceptionally skilled fielder, having broken the world record in 1957 for the number of catches in a single match.

Later he became Surrey’s cricket manager for almost seven years, followed by a similar period as the England team’s first full-time manager and coach. Later still he worked for the England Cricket Board.

His son Alec Stewart became a distinguished player for England too, taking part in over a hundred Test Matches. Micky, who was also a professional footballer, was awarded the OBE in 1998 for services to cricket.

At the local level Micky, like Ken Barrington, was a Vice-President of the Eastwick Park Cricket Club, the home team on the King George V Playing Fields. He had played in Barrington’s XI at the 1964 benefit match. 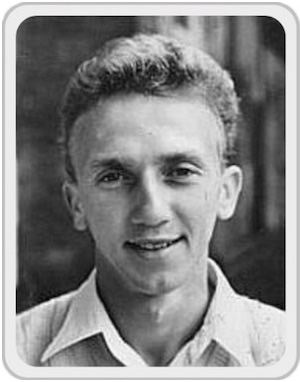 The proposal to stage a benefit match for Micky was brought to the attention of the KGV Committee of Management (CoM) at their meeting on September 23rd 1964:

E.P.C.C. PROPOSAL FOR BENEFIT MATCH DURING 1965

A letter received from the Secretary of the E.P.C.C. was read by the Chairman in which it was mentioned that Micky Stewart the second Vice-President of the Cricket Club had asked for a match to be held in his Benefit Year (1965) similar to that recently held for Barrington.

In the discussion that followed it was stated that EPCC had been hoping instead to stage a charity match in 1965 for the joint benefit of the Club and the KGV. However, the Club “felt unable to refuse the request of its Vice-President whose Benefit year happened to follow that of Barrington.”

The question was raised as to whether, if the requested benefit match for Stewart took place, some amount could be drawn from the ensuing takings as a fee for the KGV. It was pointed out that benefit matches were registered charities with strict accounting rules, although legitimate expenses could be claimed.

The CoM agreed unanimously to approve the request, noting that the match was planned to take place on July 19th 1965 (a Monday), and agreed that EPCC would be asked to charge a fee to the match organisers in favour of the KGV if receipts for this match exceeded those of the Barrington match.

In the event a slight change was made to the date – the match was held on Sunday July 18th.

We do not yet have any comprehensive written newspaper account describing the day. We have only some images from the Barnes Wallis 80th Birthday Album. The first one shown below is a somewhat damaged newspaper photograph, undated but undoubtedly showing this 1965 match and attesting to the huge crowd attending as spectators, as on the previous year’s occasion:

A panoramic view of the event – note in the foreground the beginnings of the walls of the King George V Hall, whose construction would not be completed until May of the following year. Click the button for an enlarged view.

The next, much more damaged photograph, is confusingly stuck into an Album page among, and overlapping with, other items pertaining to the 1964 match, but its caption makes the occasion clear:

“Lance Feaver, of Cobham, receives the first prize in the raffle, a cricket bat, from Micky Stewart, Surrey’s captain at the benefit match for Stewart played at Effingham on Sunday. The bat contained the autographs of players at Warwickshire, Surrey, Cambridge University, Hampshire, New Zealand and an M.C.C. team. Lance plays for Millbourne Lodge School, Esher, but it will be surprising if this bat is ever used.” 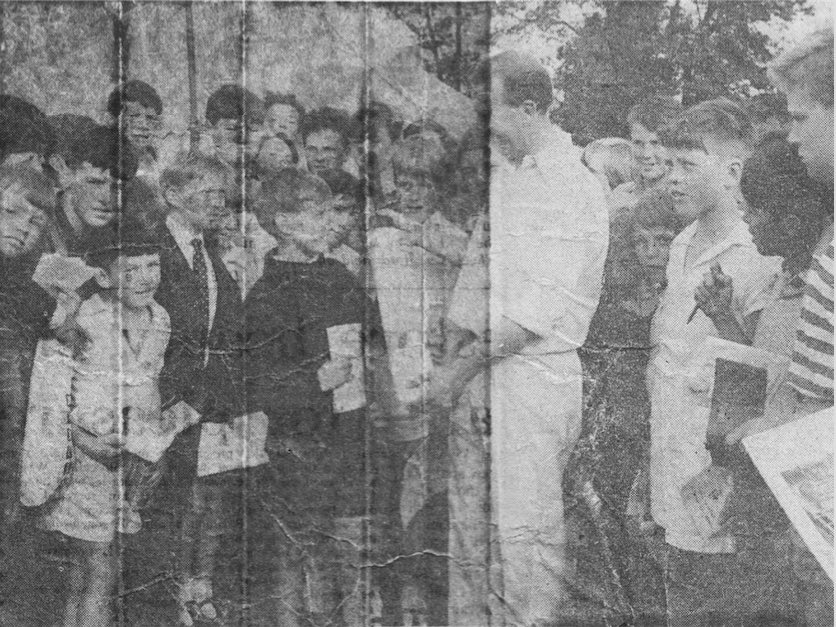 The next two photographs appear on the same Album page as the panorama one and are not explicitly dated, but were almost certainly taken at this event. In the first one, note the view of The Milestone behind the central marquee. In this period there was no hedge around the perimeter of the playing fields, just a metal mesh fence between concrete posts. The view between the fields and the main road was uninterrupted. 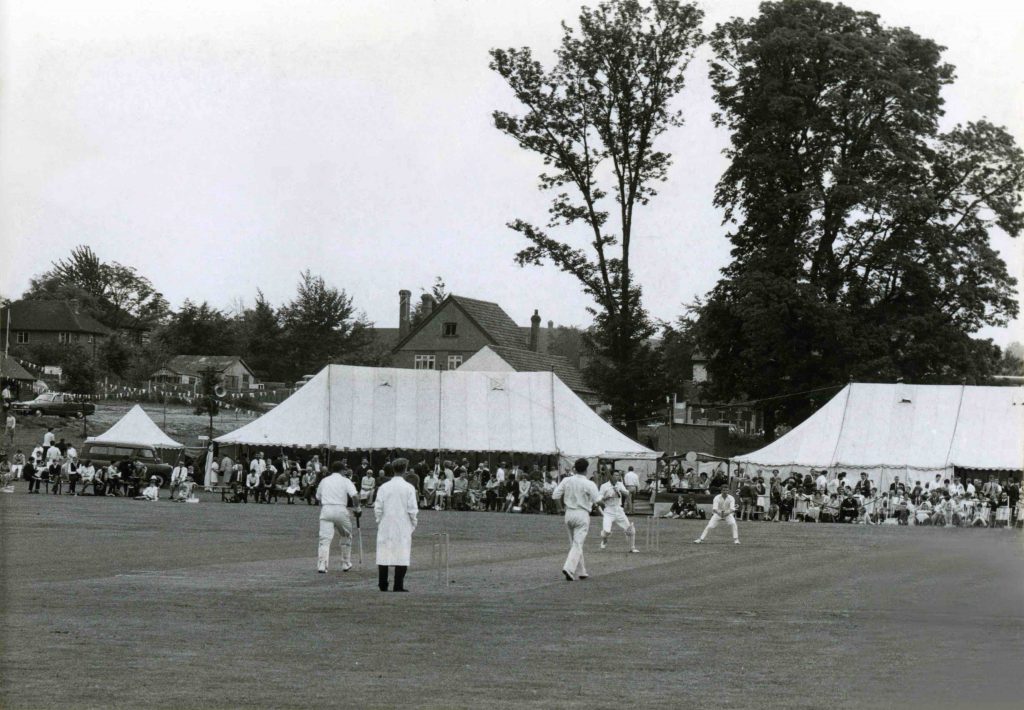 Click this image to obtain an enlarged view (as pdf).

This photograph is captioned: 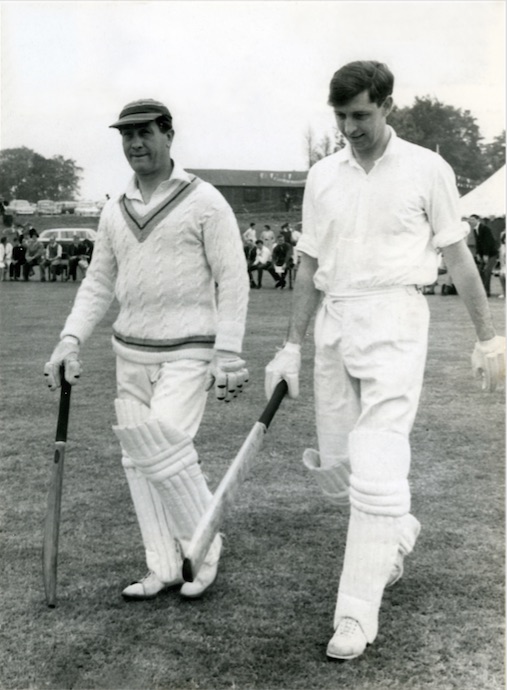 Click this image to obtain an enlarged view (as pdf).

Later in the year the Club held its Annual Dinner and Dance. As can be seen from this section of the Programme, the awards included
The Barrington and Stewart Trophy.